10 Bands From Liverpool You Should Spotify Right Now

Are you ready to sing your heart out to some absolutely amazing Liverpool bands? Prepare yourselves!

Yes, we’ve all heard of The Beatles and Frankie Goes To Hollywood, but what about the up-and-coming artists?

Luckily for those living and studying in Liverpool, you’re absolutely blessed with awesome artists on the music scene.

Many of these bands take inspiration from the likes of The Strokes and Tame Impala, so they’re bound to be fabulous!

We’ve done our research and found 10 Liverpool bands you need to add to your Spotify playlists right now.

So, without further ado, pop your headphones in, and get ready to have a dance! 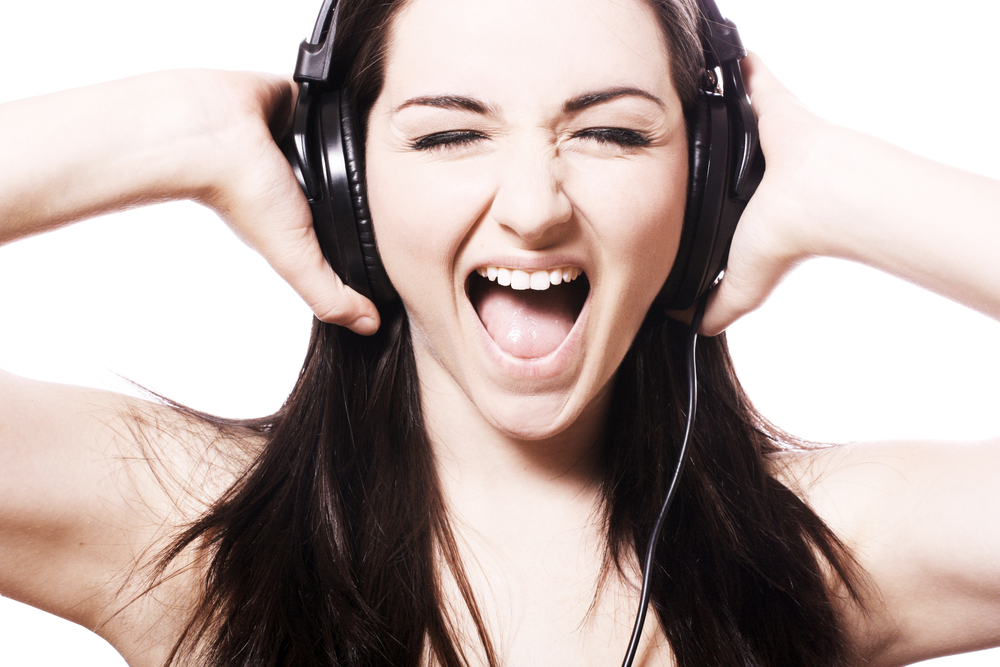 You’ve probably heard of Circa Waves before, but if you haven’t, you definitely need to check them out ASAP!

In February 2020, they released their third album, and we have to say…it’s an absolute banger!

Kieran met Rourke and Plummer through mutual friends at Liverpool Sound City in 2013, and they later released their debut EP Young Chasers.

Their upbeat, bubbly Indie vibe is bound to put you in a good mood (we’d personally recommend listening to (“T-Shirt Weather”)

Check them out on Spotify here, and prepare to be very impressed! 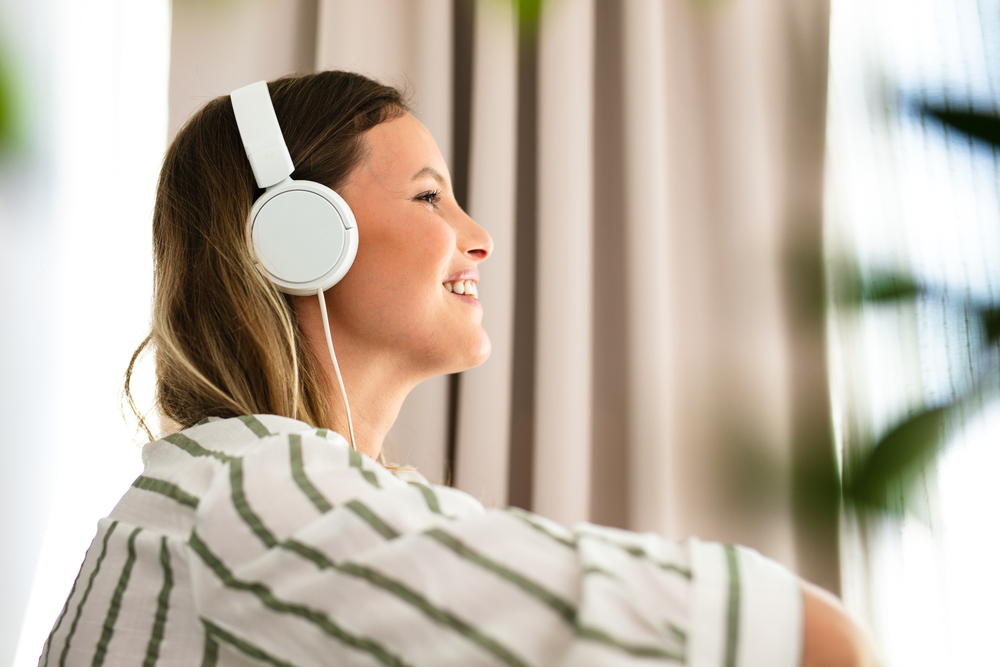 If you haven’t listened to The Cheap Thrills yet, we’d seriously urge you to! They’re so awesome.

In November 2019, their 12” mini album Vue Du Monde was released in the United Kingdom and the United States.

Their whole vibe is all about sonic pop songs with infectious melodies, bound to get stuck in your head!

Get this…in March 2020 the band made their US debut at New Colossus Festival in New York City. 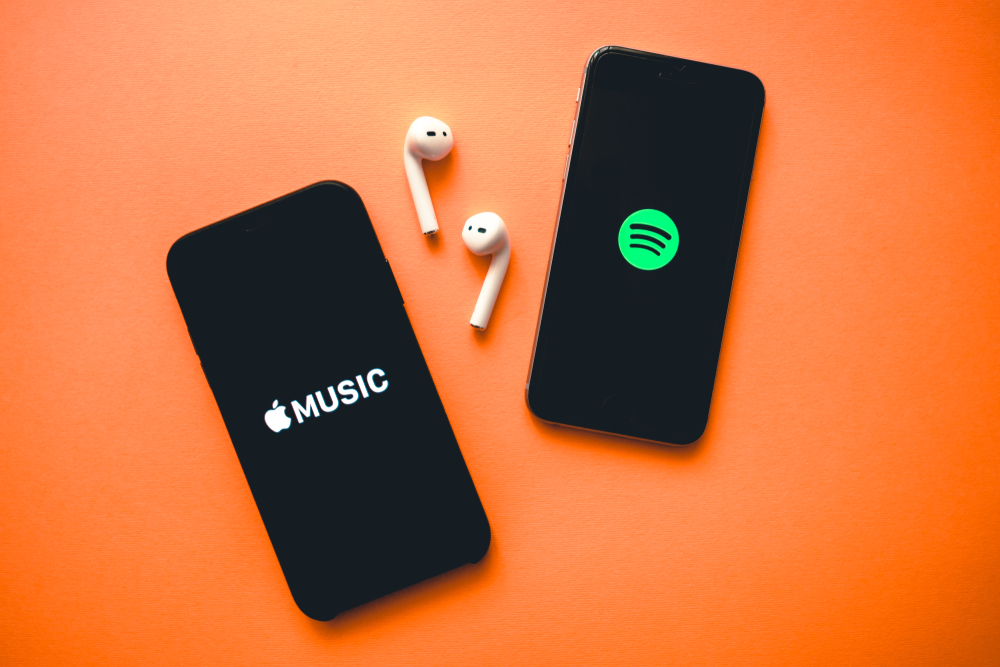 Now this gal is seriously cool, she stars and orchestrates all her videos, and records a lot of her music at her home studio in Liverpool!

Taking inspiration from the likes of The La’s and The Zutons, her music has fierce independence – and we love it.

Her music is accessible and fun, with extremely relatable lyrics to match, and that’s what makes her so fab.

Speaking to Bido Lito, she explained that she felt her band was a lot more welcome in Merseyside, with a lot of real bands coming from the North West.

To ease yourself into the ZuZu world, we’d recommend you listen to “What You Want” and “Get Off” – you won’t regret it. 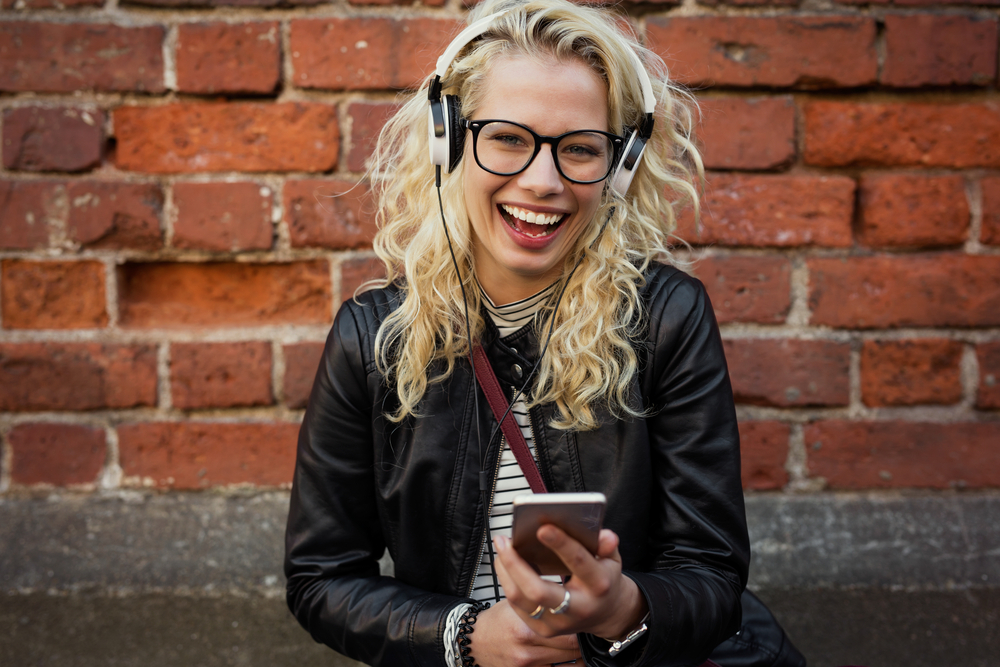 This Lo-Fi pop sensation originally met whilst attending the LIPA school in Liverpool and have been together ever since!

With their gloriously grungy aesthetic, it’s no wonder the quartet are becoming increasingly more popular by the day.

They released their first single “20” in 2018, featuring a trippy but cool pedal effect and good vibes all around.

Hannah’s Little Sister are all about having fun, and that’s definitely portrayed in their music, that’s for sure!

Check them out on Spotify here. 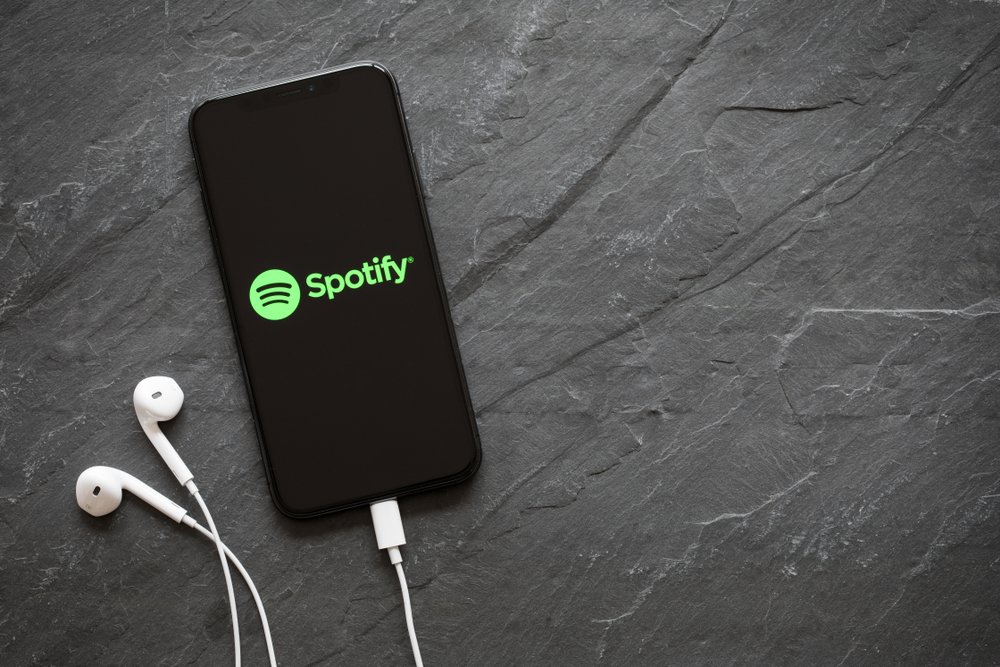 Prepare to feel all kinds of chill when listening to The Blurred Sun Band, with a very Tame Impala/psychedelic vibe.

Perfect to listen to when you’re sat in your uni accommodation doing a bit of studying, this band will relax you but not too much!

“St. Bride” is their most popular listened-to song on Spotify, and it’s no wonder, it’s super catchy!

These local lads are going from strength to strength each year, with a really unique sound to carry them far. 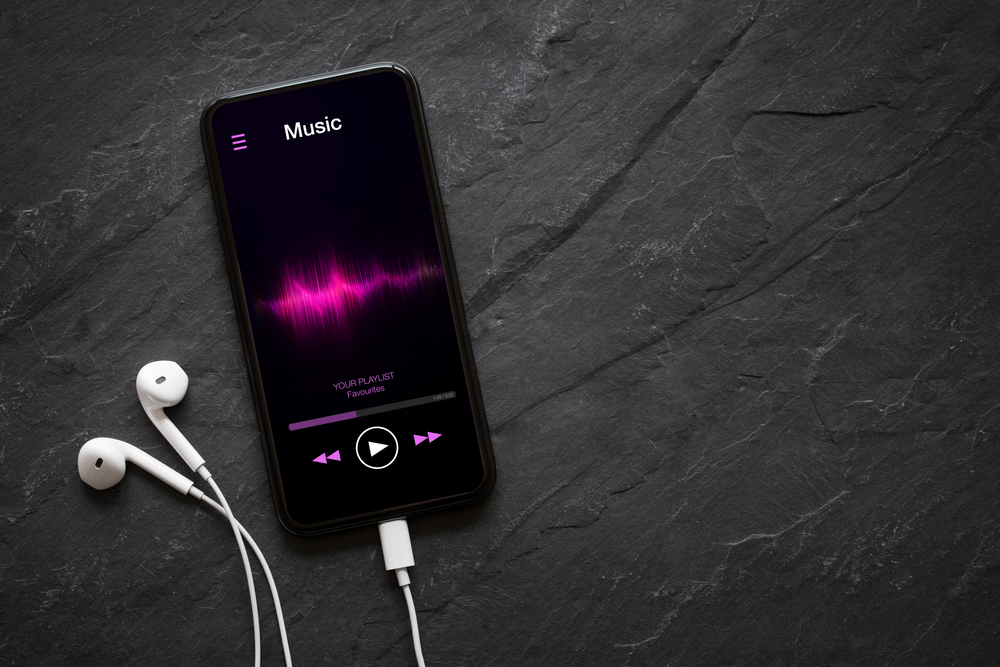 One of the Liverpool bands you need to look out for are The Vryll Society, with some serious psychedelic elements to their tunes.

Although in 2019, frontman Michael Ellis parted ways with the band, that hasn’t stopped them from promising new material.

Their debut album was released in August 2018, culminating in a sell-out Liverpool gig – hurrah!

To ease yourself into their vibe, listen to “Deep Blue Skies” on Spotify, with over a million listens.

If we had to describe The Vryll Society in three words, we’d pick chill…cool…and funky. 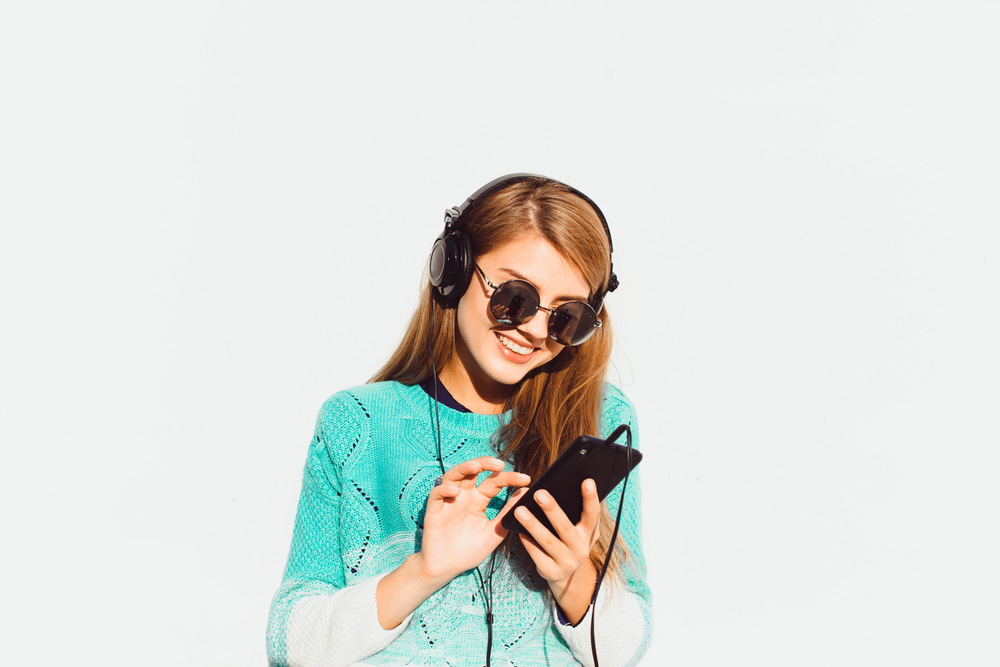 This particular Liverpudlian artist has pulled together elements of activism, education, and performance art all in her music.

She really is an artist in the truest sense of the word, tackling mental health, love, and relationships in her lyrics!

With a lot of support from BBC supporting and Sound City UK, she’s definitely worth checking out ASAP. 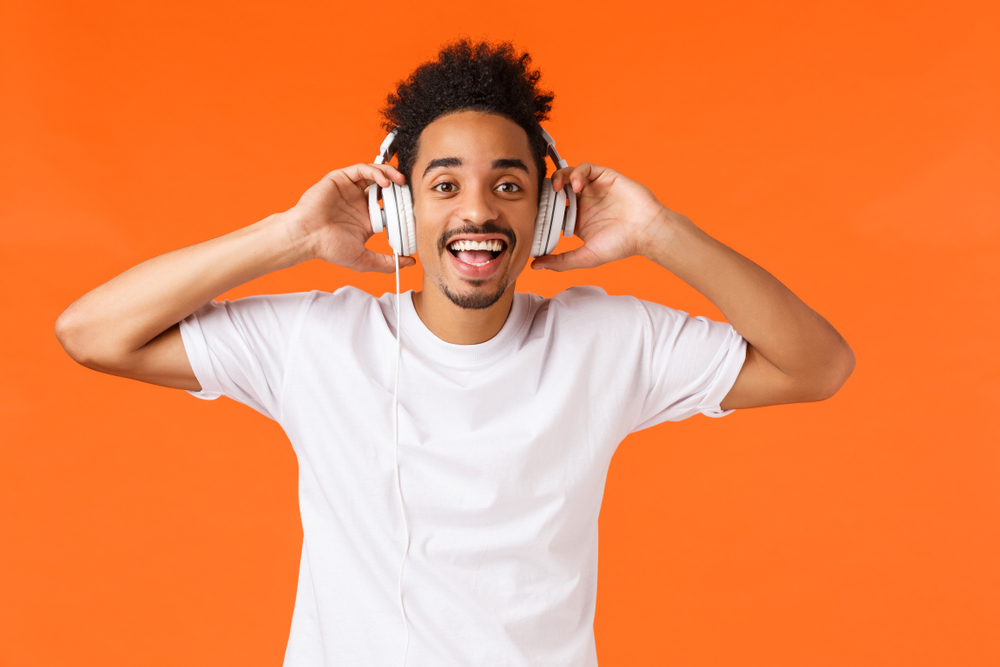 Guess what? The Mysterines are playing their biggest hometown show to date this year in October!

They’ll be at the O2 Academy Liverpool on 30th October 2021, showing off their incredible stage presence with support from the likes of NME and BBC6 Music.

Their influences range from Tom Waits to Etta James with a punchy, tight-knit psych-rock vibe.

“Love’s Not Enough” is their most played song, and we’re not surprised, because it’s an absolute banger!

Listen to them on Spotify here, and get ready to boogie.

Taking their name from a poem by American anarchist writer Voltairine de Cleyre is Dawn Ray’d, one of the Liverpool bands with fearsome energy.

Their politically focused lyrics are powerful and thought-provoking, and for those who love metal, you’ll love this band!

Granted, black metal isn’t everybody’s cup of tea, but that’s the beauty of these many Liverpool bands – they’re all so unique. 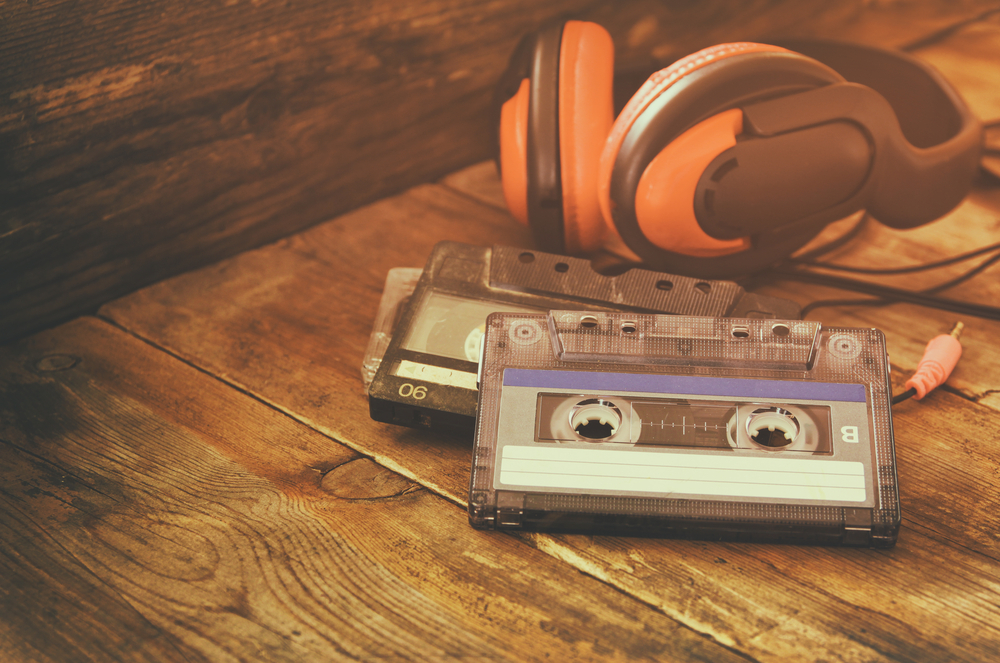 Our final mention of top Liverpool bands goes to SEATBELTS, a cool mixture of guitar pop with a great vibe!

Ryan Murphy and James Madden had been working on songs for Hooton Tennis Club for a year, and then came SEATBELTS.

With over 400,000 monthly listeners and over 5 million plays on their most popular song “Tank!” you’ve gotta check them out.

We hope you found our top Liverpool bands inspirational, as a student living and studying in Liverpool, you’ll be blown away by the music scene! After all, this city is known for a few bands you may have heard of…like THE BEATLES for example.

Be sure to listen to these bands and be prepare to be blown away!

10 Bands from Liverpool You Should Add to Your Playlist

The Baltic Triangle In Liverpool: 10 Hotspots You Need To Visit!