What Exactly Is Sheffield Famous For? Uncover The Truth Here!

Sheffield is the 4th biggest city in England, located in the county of South Yorkshire. This vibrant city is a brilliant place to live for students and locals alike, with many unique aspects from its historic past to its successful football team, or its green spaces. It’s a city with personality.

If you’re attending university in the city in September and are curious to learn more before venturing off to Sheffield, we have you guys covered. If you love music, then you might already know a bit about Sheffield because the Arctic Monkeys hail from the city. I bet that you look good on the dance floorrrrr!!

Regardless of if you’ve been to the city a handful of times or have never ventured up North, by the end of this blog you’ll know tons of things you didn’t know before about this fab city. Some might surprise you! You’ll be fully prepared to spit out your fun facts within lecture quizzes – trust us, they do happen. 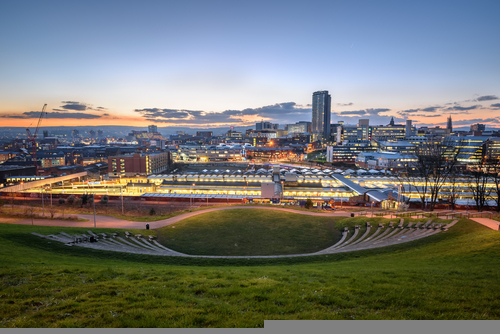 History and culture of the city

Sheffield has a unique historical past despite it being a very modern city in today’s age. The city’s nickname is “Steel City”, due to its role in inventing and producing steel during the industrial revolution. Steel from the city was even used to build the world famous, Brooklyn Bridge in New York. If you didn’t know this about the big apple, then now you have something to boast to your pals when they visit you in Sheffield.

There are an array of museums, galleries and theatres in Sheffield making it a hugely cultural city. Notable cultural attractions include the Weston Park Museum where you can explore the real story of Sheffield and learn about its geography, people, politics and music.

Another great attraction in Sheffield is the Millennium Gallery which is one of Sheffield’s flagship cultural venues. The gallery and museum showcases a wide range of temporary exhibitions celebrating the best art and design in the city. 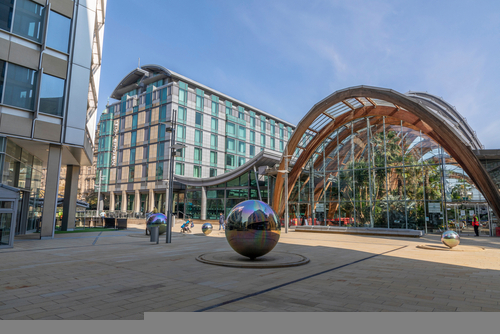 The Greenest City in the UK

Although Sheffield is known for previously being an industrial city, it is now one of the greenest cities in the UK. There are many green aspects about the city whether it be its variety of open spaces, large amounts of trees and woodland or its high use of renewable energy. There’s no wonder Sheffield was given the incredible title as the greenest city in the UK!

It is also the only city in the UK that has a national park located in it, with around 33% of the city being inside the Peak District National Park. There are plenty of stunning walking and hiking spots in the peaks where nature-lovers will thrive. Due to this, there are more trees than humans in the city of Sheffield. With a total of 2,000,000 trees, it is the highest number of trees in any city in Europe. Gheez!

The Yorkshire city has many ties to nature as it takes its name from the River Sheaf which is one of five rivers that flow through the city. The others being the River Don, Loxley, Rivelin, and Porter. If you love landscape photography, then you won’t be shy of rivers to capture in Sheffield.

Additionally, the city is informally known as the “largest village in England” because it’s surrounded by hills and geographically its quite isolated from everywhere else. There are plenty of stunning walking and hiking spots in the peaks where nature-lovers will thrive.

A beautiful place within the city to be at one with nature is the Sheffield Botanical Gardens. It has over 5,000 species of plants covering 19 acres and an absolutely stunning glass house. The best part about it is, it doesn’t cost a penny to go and admire the gardens.

If you want to remain sustainable in Sheffield whilst on a student budget then check out our blog here. 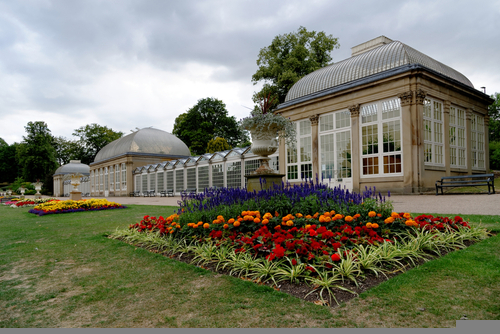 Sheffield is a cutting-edge city which is famous for its sports with a club in every major team sport in England from football to cricket to basketball.

If you’re a sports lover, then you just must go to Bramall Lane. No matter what team you support, this is the oldest stadium in the world we’re talking about, and it still hosts professional football matches!

Another great sports attraction is Ponds Forge International Sports Centre. The venue has a mix of sport, leisure and entertainment facilities as well as an Olympic-sized swimming pool. 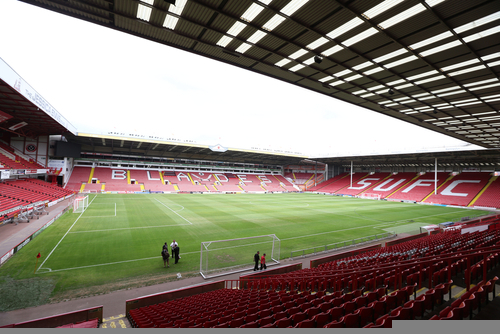 There are loads of famous faces that have their roots in Sheffield, no doubt you’ll be surprised by a few of them. Sheffield even has its own Walk of Fame outside the Town Hall, with plaques engraved with famous names such as Sean Bean and Jessica Ennis. Although, we doubt that you’ll feel like you’re in Hollywood whilst walking down this Yorkshire street…

There are celebrities from a mixture of industries who are from Sheffield. Here are a few of our favourite mentions:

Harry Maguire, is an English professional footballer who plays for Manchester United and the England national team. Maguire is from Mosborough, Sheffield.

Another famous name from Sheffield is Jarvis Branson Cocker, who is an English musician and radio presenter. You will probably know him as the founder and front man of the rock band Pulp.

Dominic West is an English actor, director and musician who also hails from Sheffield. He is most well-known for his role as Jimmy McNulty in the TV show The Wire. 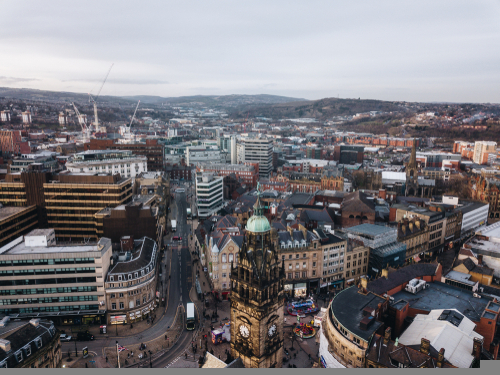 Sheffield has a great music scene and has produced some talented musicians, notably within the indie / alternative genre. With the likes of the Arctic Monkeys, Pulp, Reverend and the Makers and The Crookes making their mark on the city and the rest of the UK.

There are some fantastic music venues with a vast programme of music from all genres within Sheffield. The Leadmill, Network, Corporation, and The O2 Academy are just a few of the places you need to go to attend a gig at when you move to the city.

Sheffield also has some amazing live music festivals including Bassfest Summer Festival and Tramlines which both have local and national artists that feature on their annual line ups. 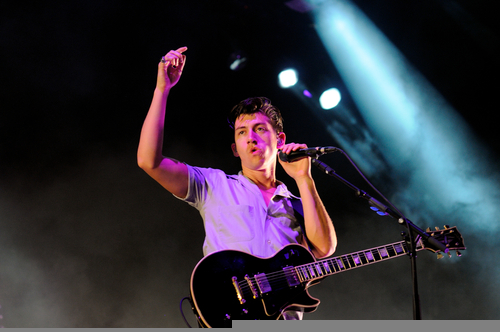 If you want to know about music shops to visit as a student whilst in Sheffield then we have just the blog for you here!

That’s it guys, we hope we’ve done a good job at uncovering the truth of what Sheffield is famous for. Why not come and see us at Westbar House to find your perfect student accommodation in Sheffield?

The 8 Best Vegan Restaurants In Sheffield To Visit ASAP

10 Music Shops in Sheffield Every Student Should Visit